The decadence of Poveglia coincided with the war of Chioggia (1378 and 1381) when it was decided to evacuate its population in Venice. Despite the construction of a fortification, the island was anyway occupied by the admiral Pietro Doria Genovese who from here bombed the monastery of Santo Spirito. At the end of the conflict Poveglia was completely devastated and its inhabitants, originally several hundred, were reduced to a few tens.
From here the island remained almost uninhabited until 1700, at the time of the “black death” it became a lazaret. The plague hit hard Europe and in Venice, in order to avoid the spread of the disease, the magistrate of health ordered that all the bodies should have been brought to the island of Poveglia to be burned and buried in mass graves. Subsequently, the provision was dramatically extended to the infected people: Poveglia became the island of quarantine, where still conscious individuals, sometimes not yet contaminated, were led to die far from Venice.
Men, women and children, consumed by the disease. The testimony of this torment is located in the ground of Poveglia itself, where under placid vineyards are still found thousands of bodies.

A marble plaque found on the west coast has the following words: “ne fodias vita functi contagio requescunt MDCCXCIII” which means “do not dig (disturbe) the dead for infection in life, they rest 1793. In 1922 in Poveglia were erected a clinic for the mentally ill people, a hospital and a hospice.

The mental hospital was then dismantled in 1946, but the years in which it was active, were the richest of events and disturbing sightings. In fact it seems that the patients of the hospital were tormented by the souls of the dead for plague and that in those times there were many requests for transfer to other centers at the manager’s desk
Perhaps you did not know that different sources tell that Poveglia was the place where, in 1510, the famous painter Giorgione was buried, but there is no certainty. Another source indicates, for example, the island of the Lazzaretto Nuovo as a burial site

This is the most mysterious history of the Venetian lagoon.
Would you have the courage to visit it at sunset while even Venetians don’t dare? 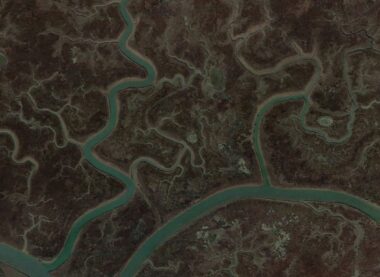 A private excursion we will discover the evocative and mysterious Venetian sandbanks. Duration: 4 hours Venues to visit: Venetian Sandbanks 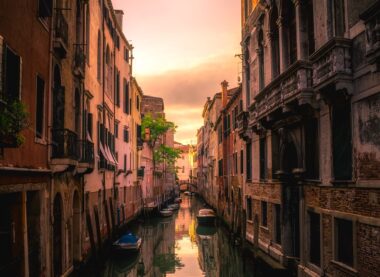 A sailing experience along the walls of Arsenale,  surrounded by romantic moments. Duration: 120 minutes Venues to visit: Certosa, Vignole, Arsenale 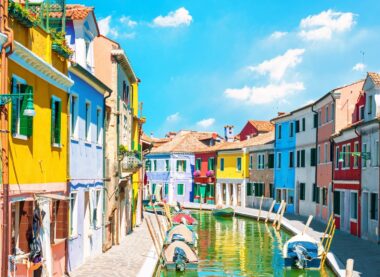 Cruise within the magic lagoon of Venice, discovering traditions and hidden flavors, that only a Venetian expert could make you taste. Duration: 4 hours Venues to visit: Murano - Burano - Mazzorbo